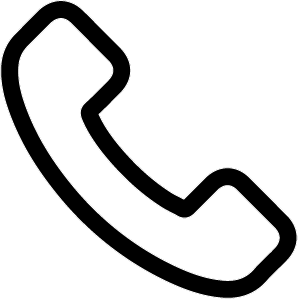 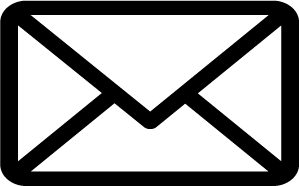 Join us in our mission and let us help you grow your practice together. 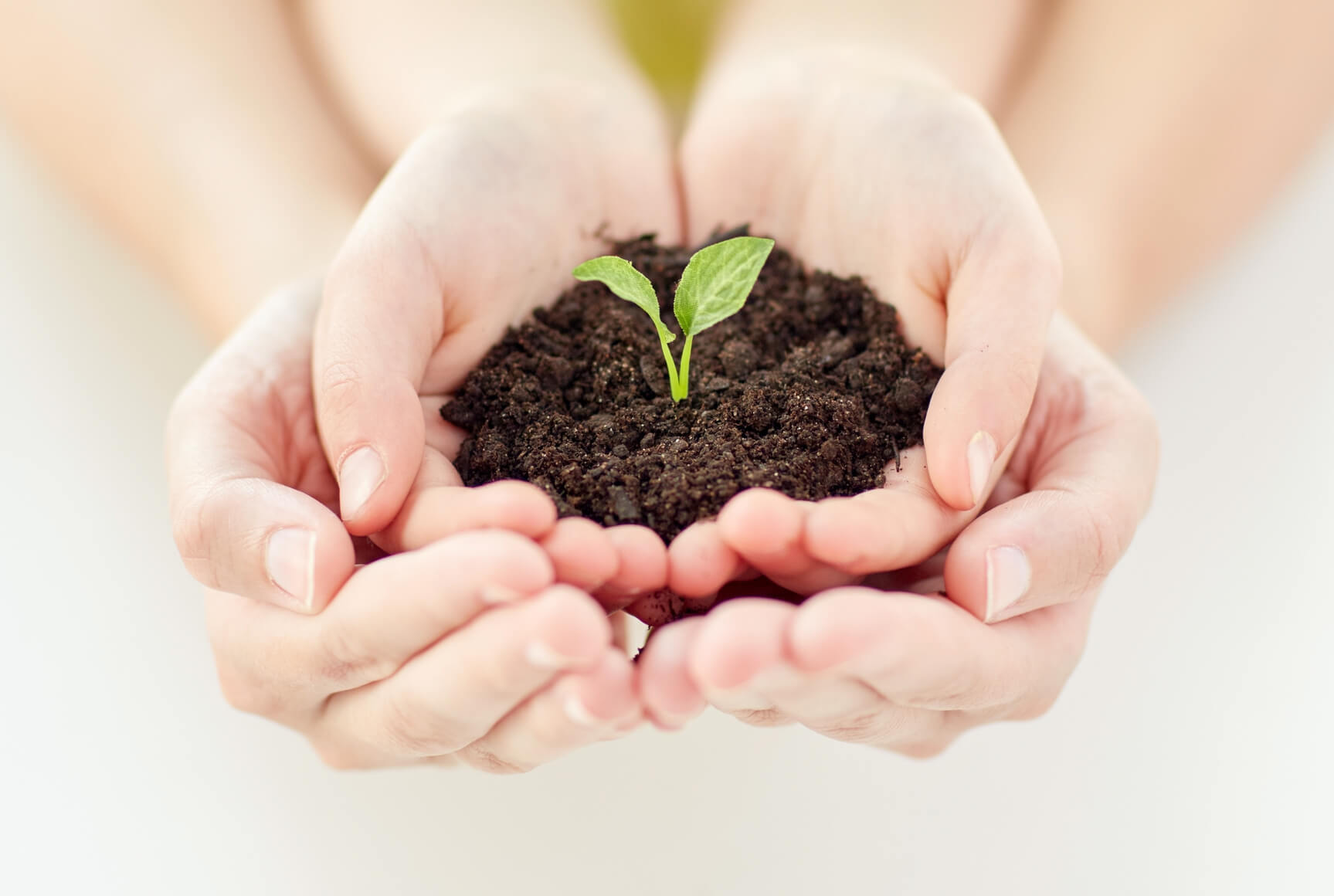 Is to work together with our customers to positively impact the industry by helping them deliver the highest quality professional care. 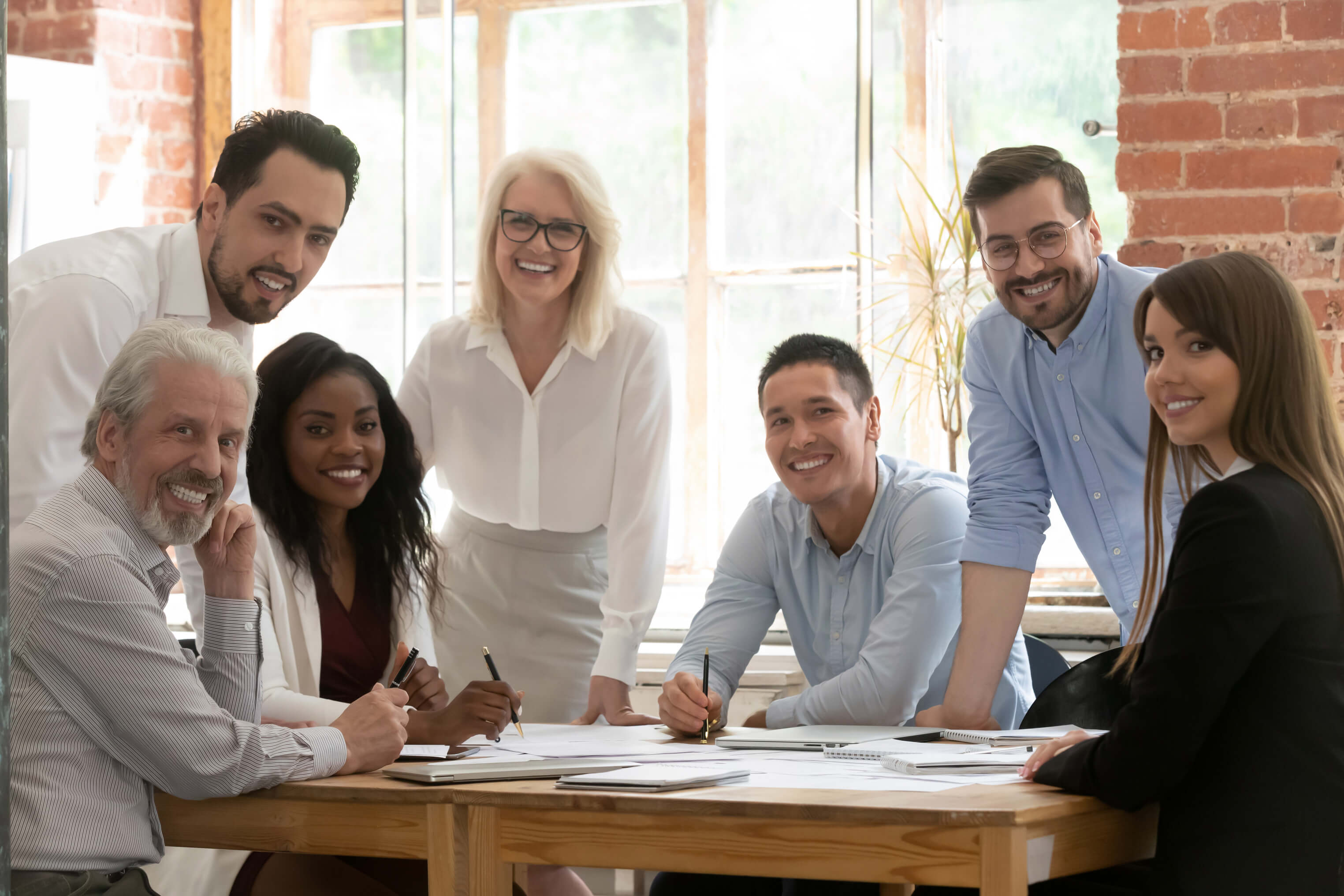 Our team is composed of a proud group of professionals that endeavor to deliver success at every level. At Artemis we play to win. 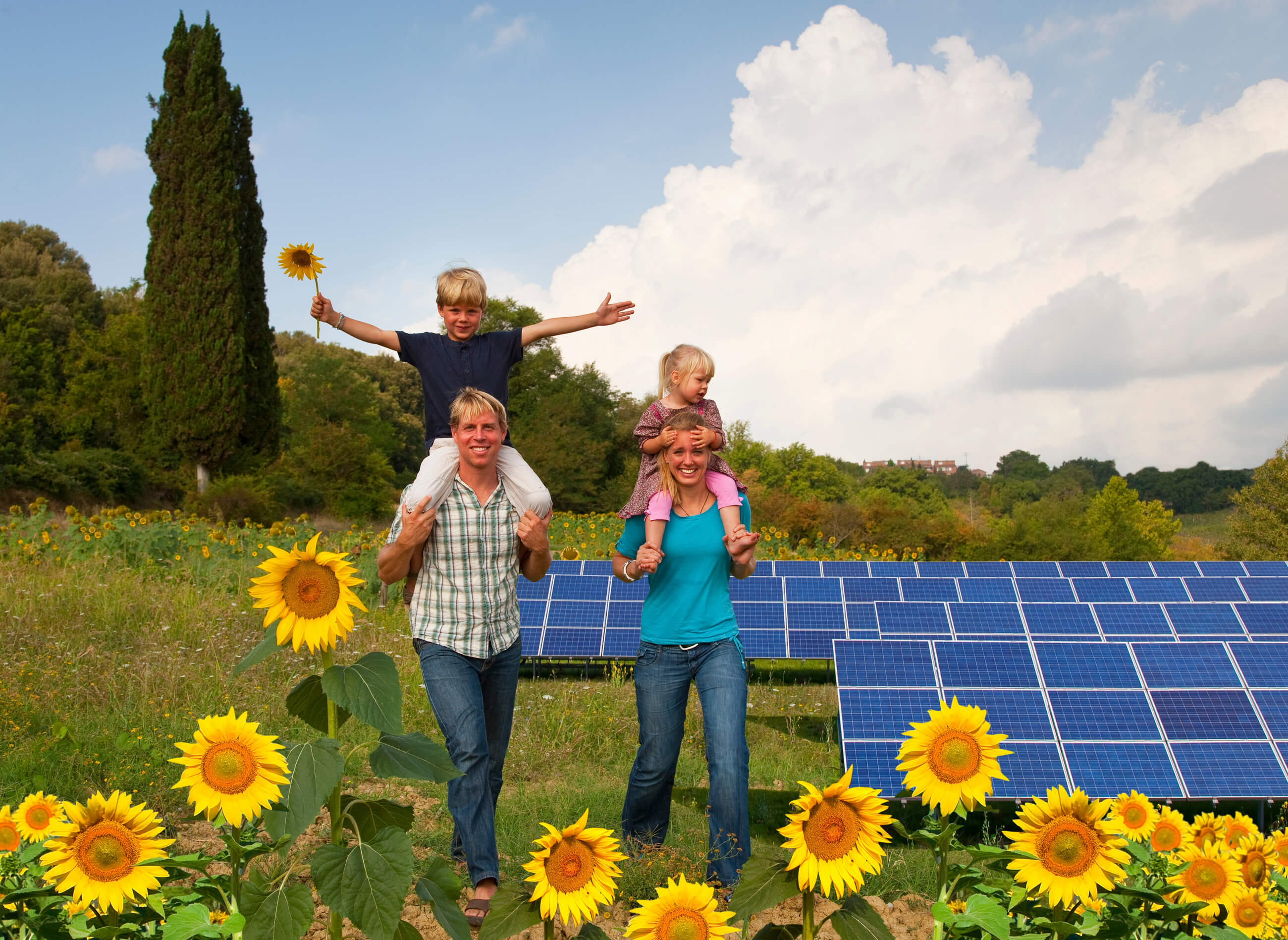 Grow your ABA Therapy Practice with confidence in the world's leading cloud. Artemis is built on the Salesforce enterprise cloud marketplace. 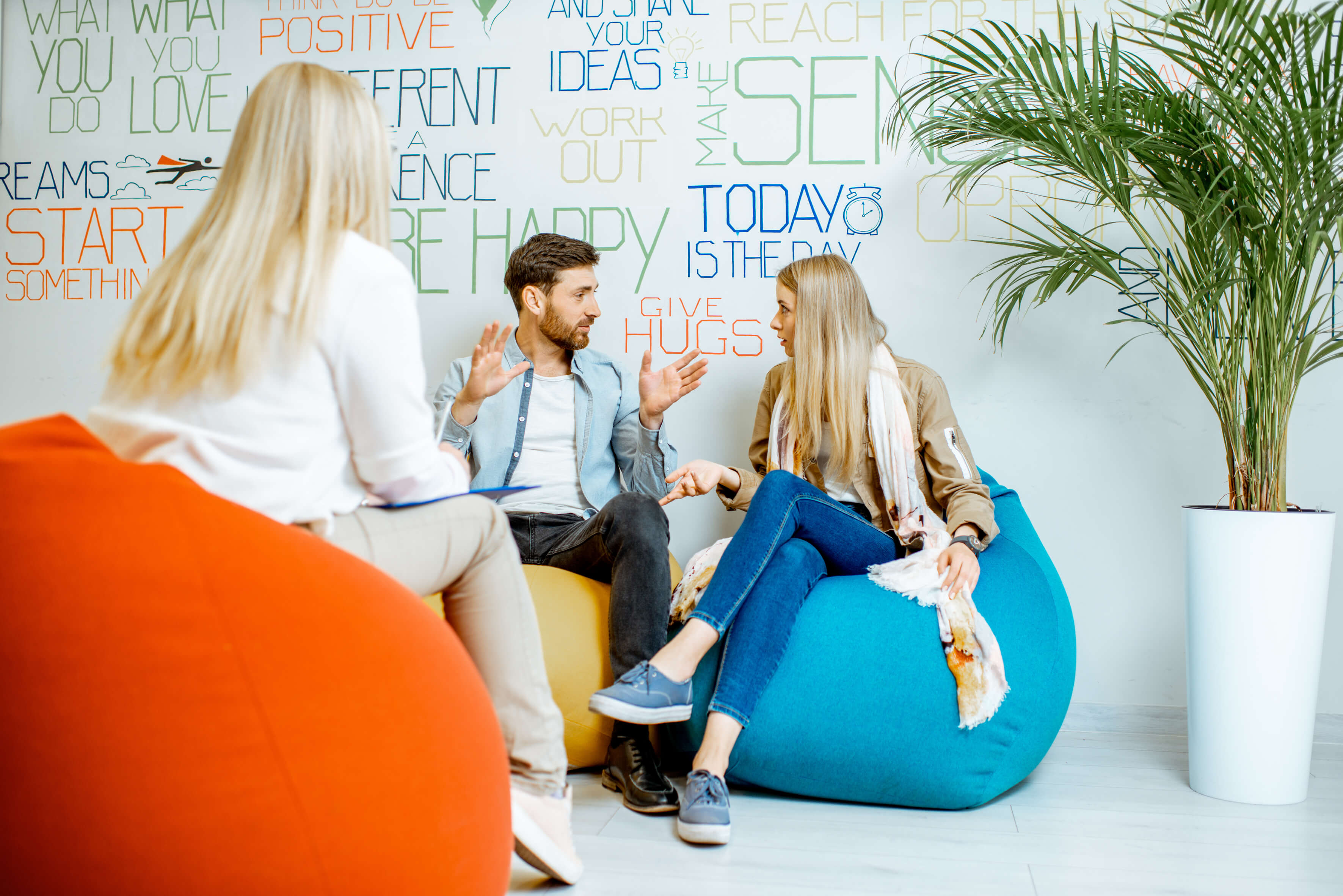 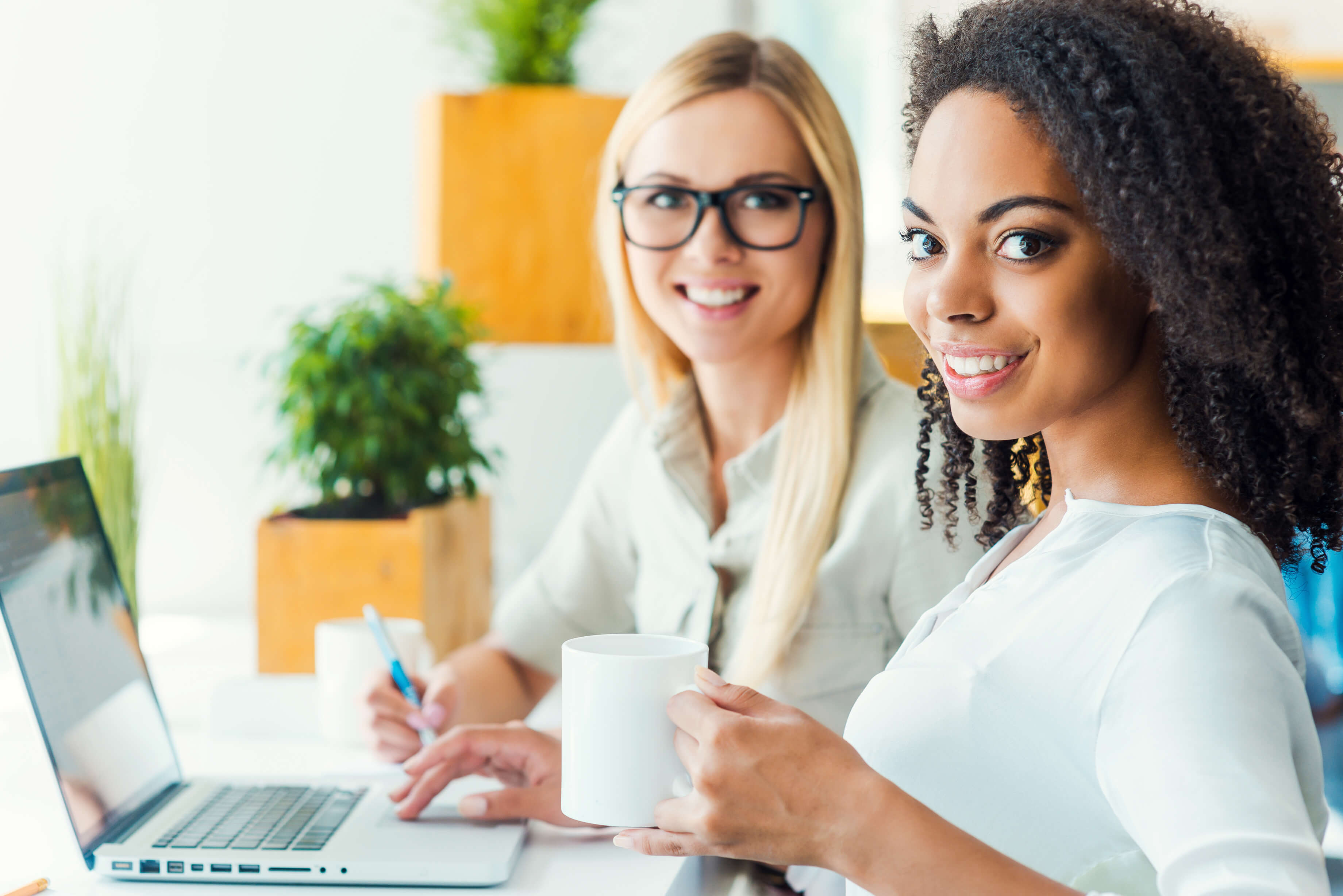 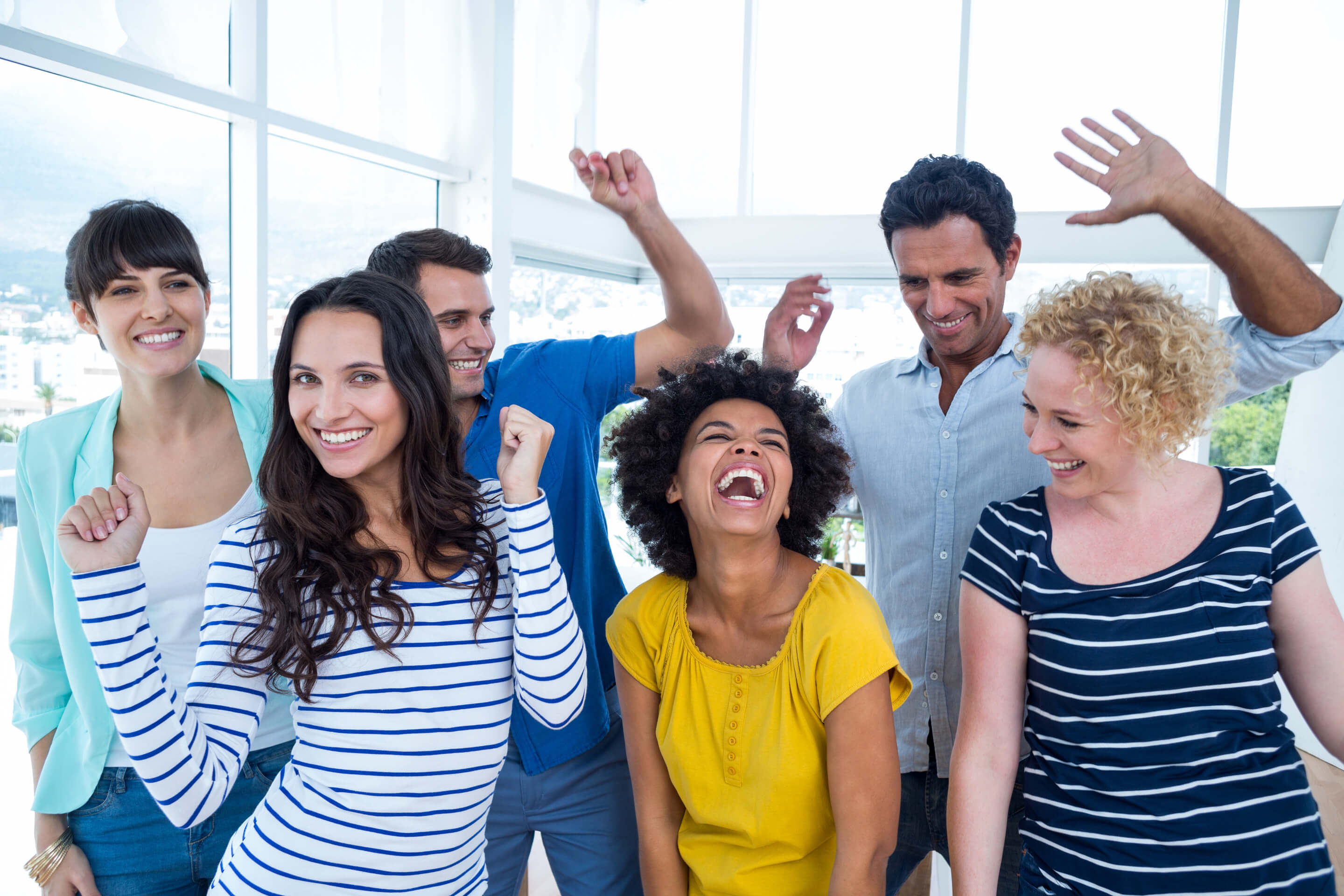 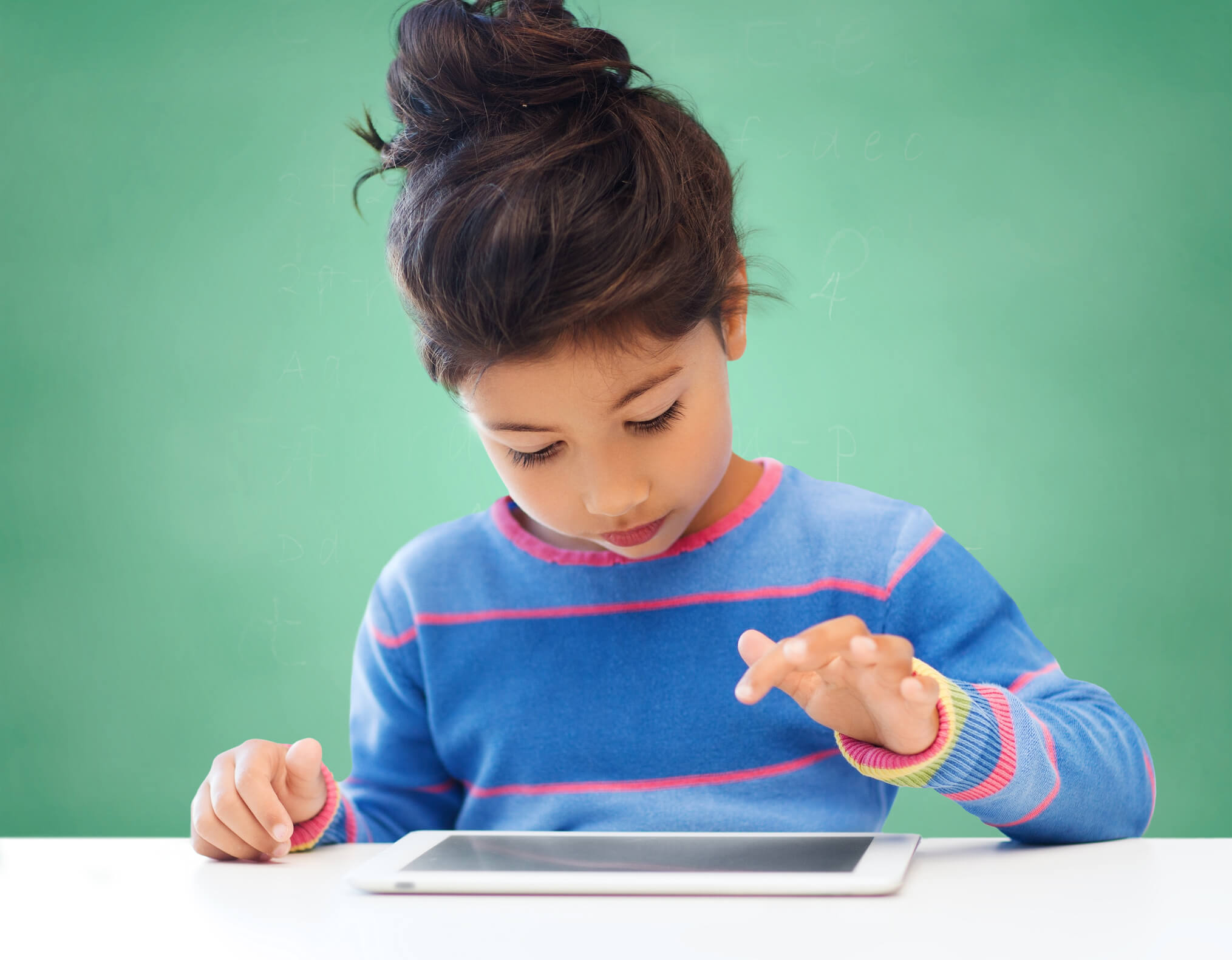 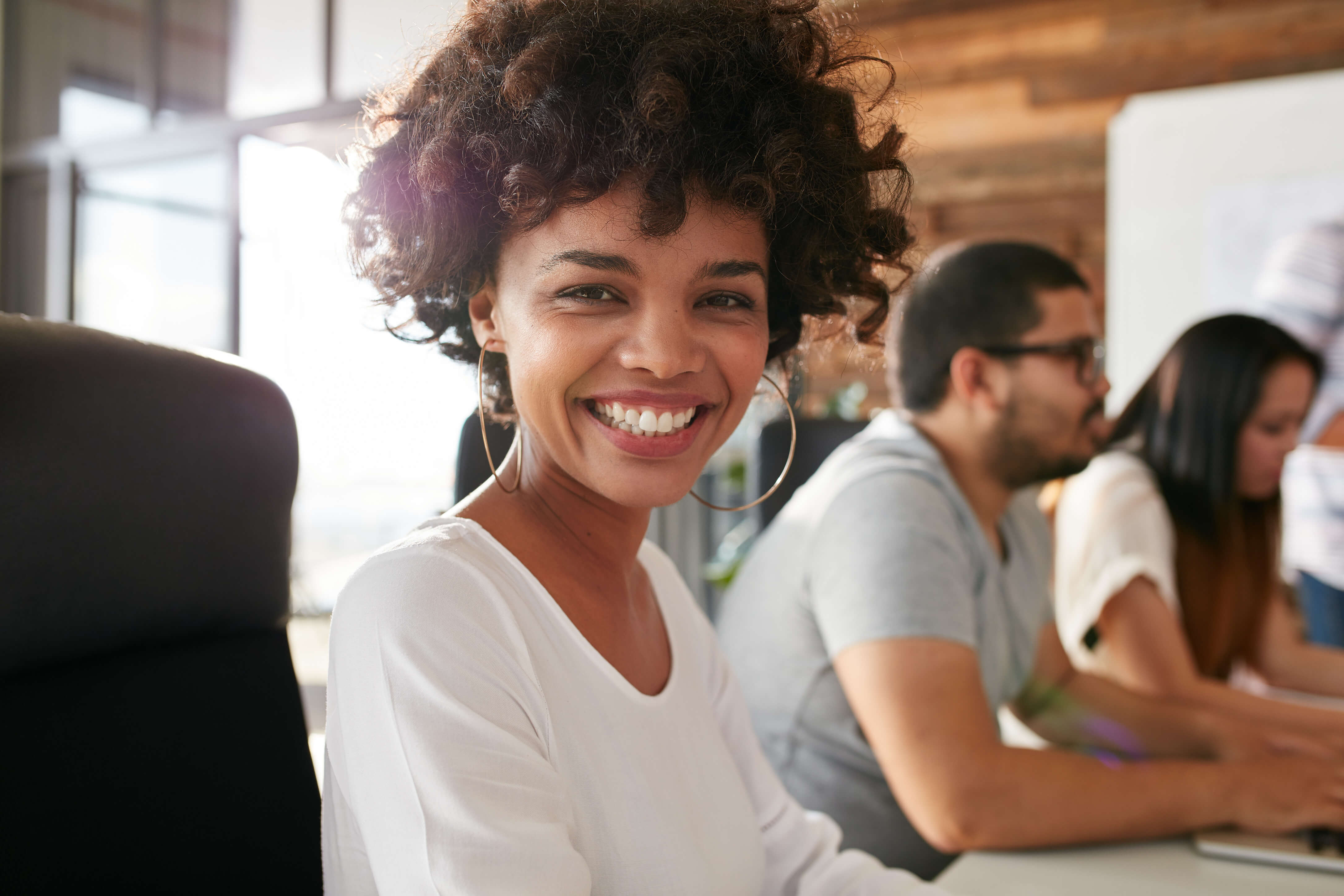 ABA Practice Management and EMR Software. Your complete system to run and grow your practice. 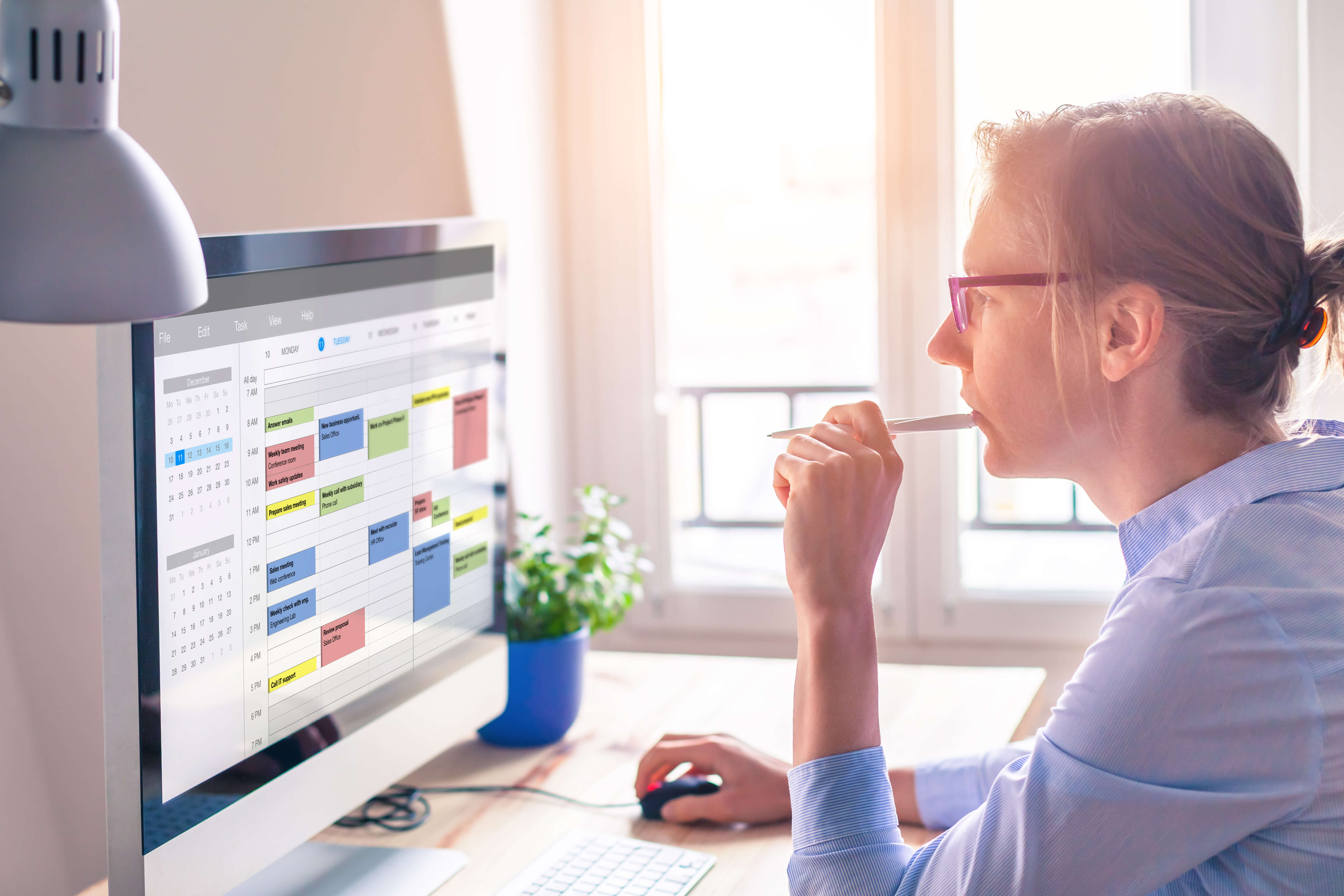 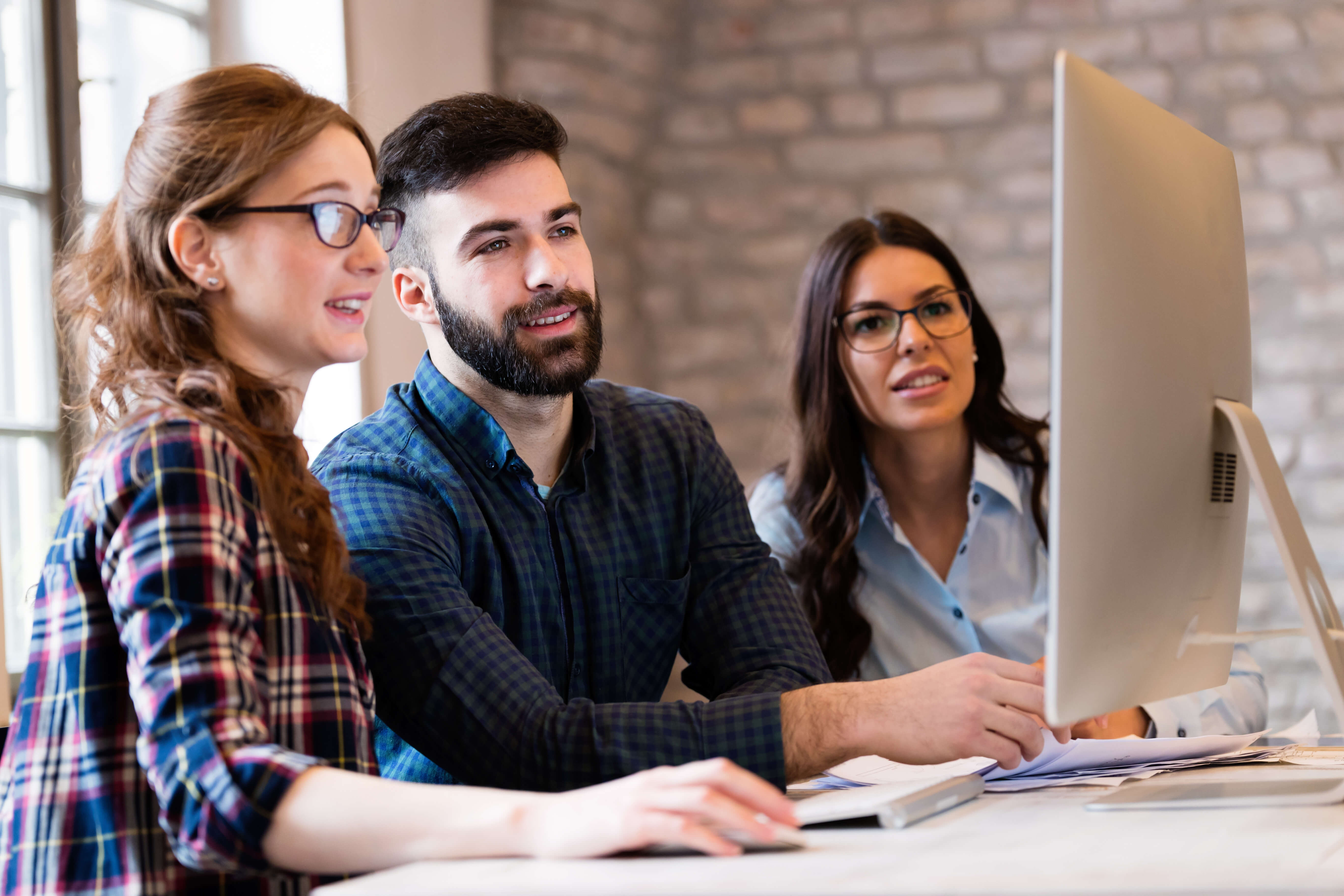 Our leading EMR software is designed to run and grow your practice. Get paid faster and spend less time managing your practice and more time with your patients. 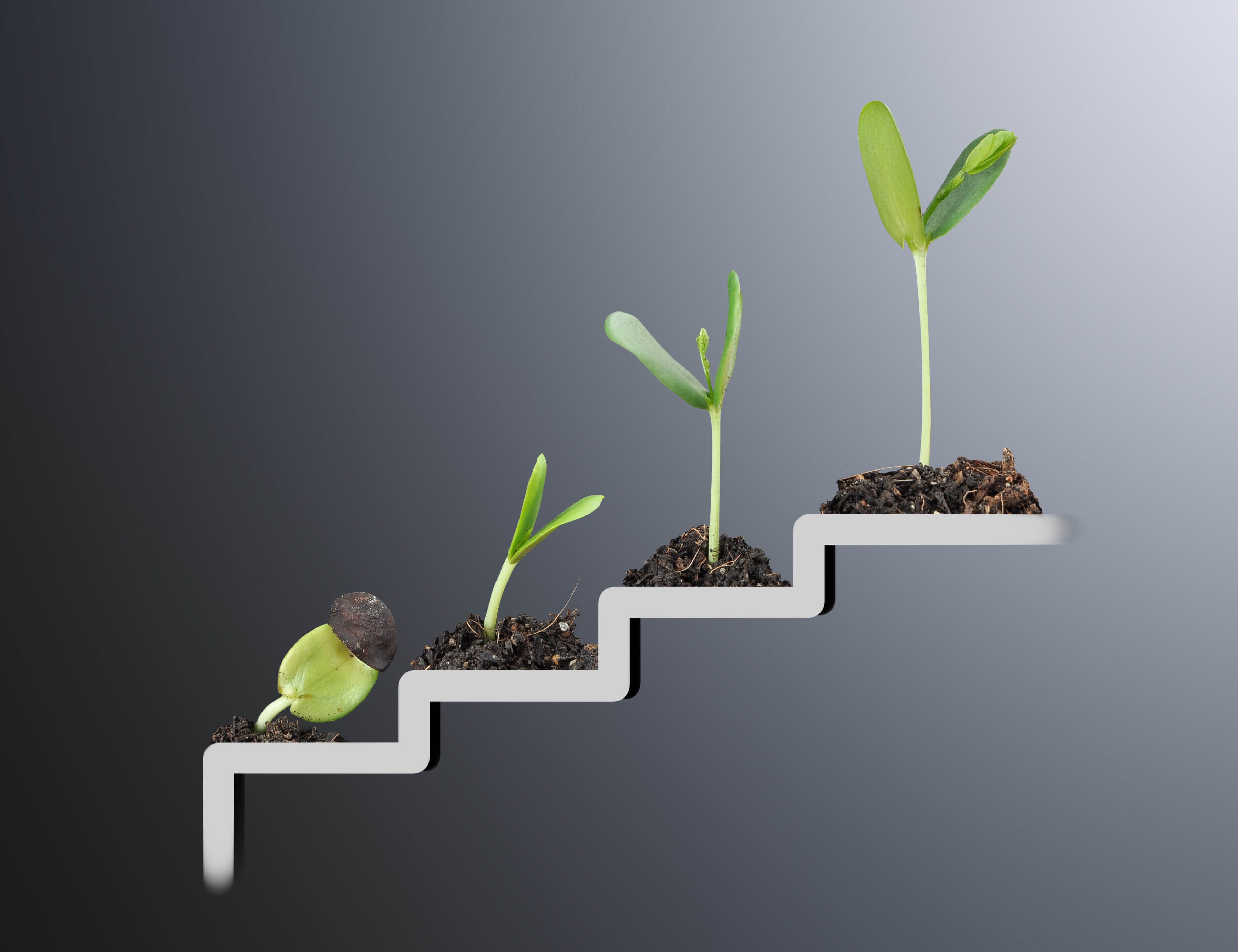 Artemis grew out of our successful EMR Billing Services division. We believe billing is one of the most important software features for a growing practice. 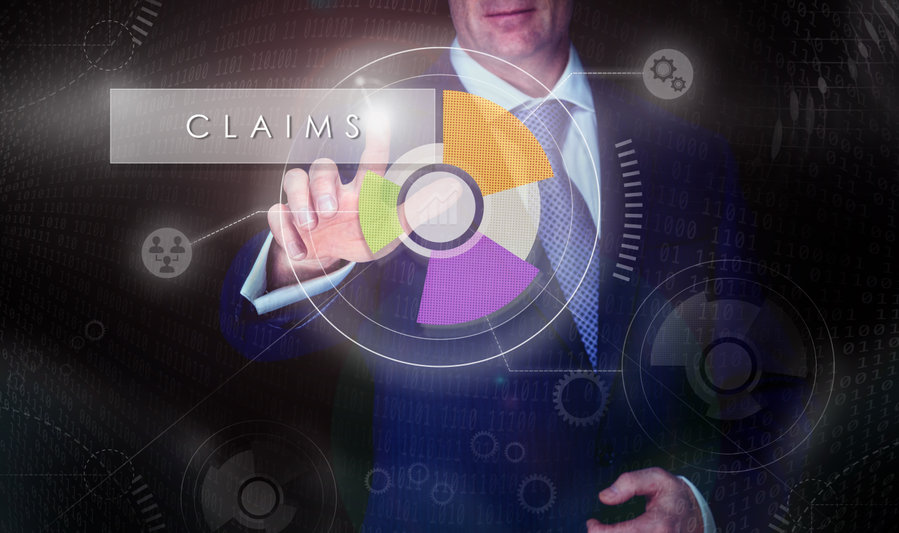 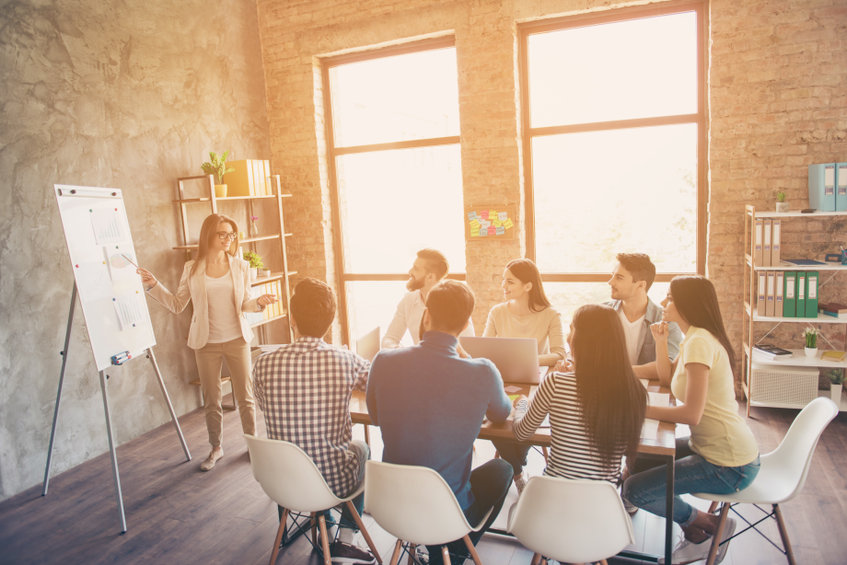 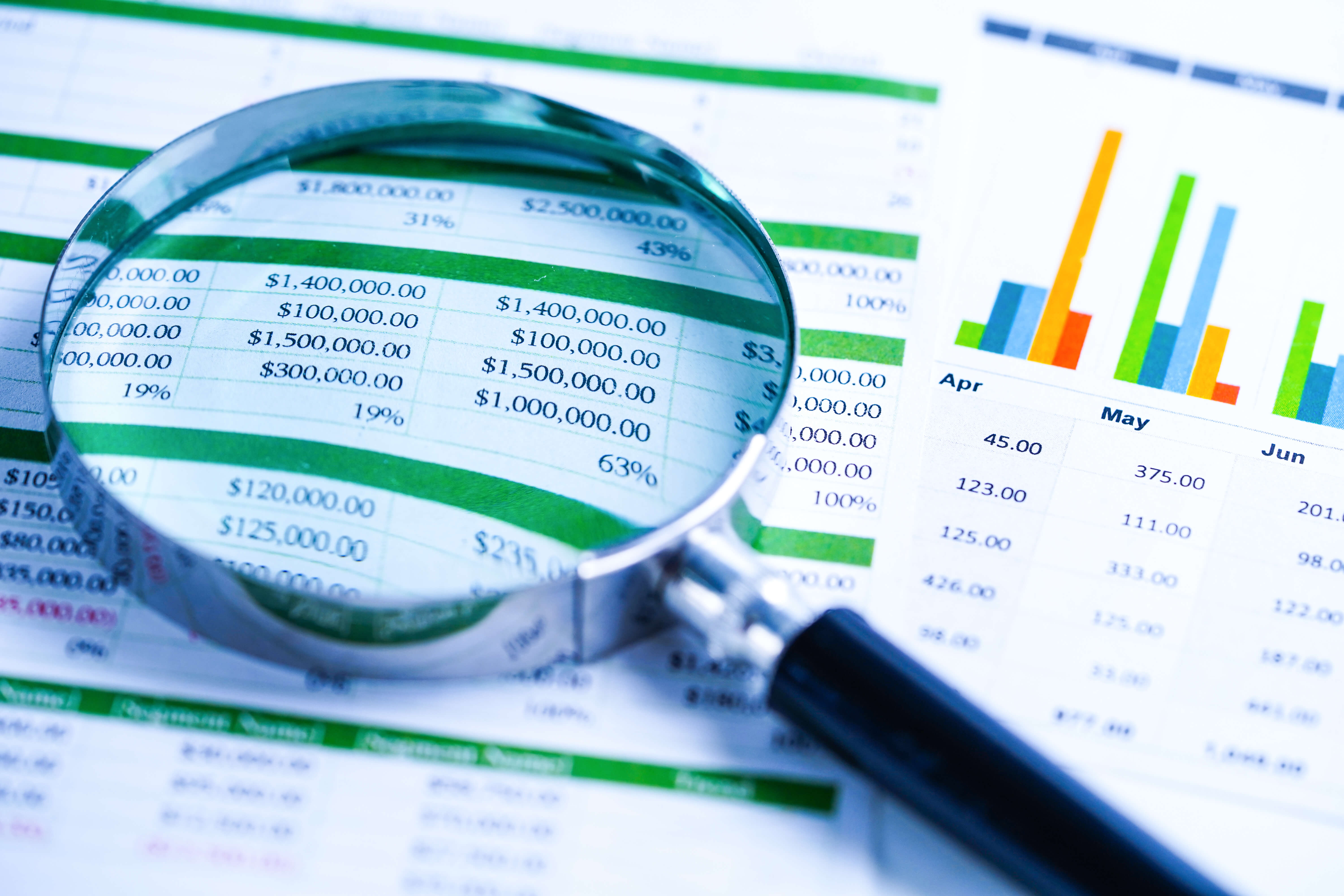 X
Visit us LIVE at the

Schedule your Live Demo at the Event 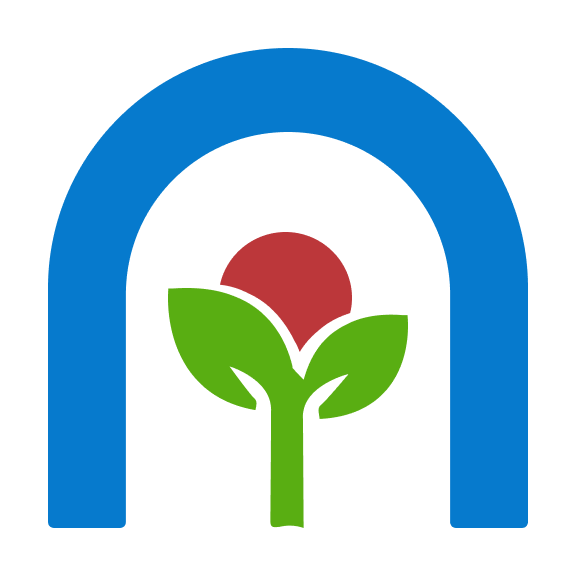 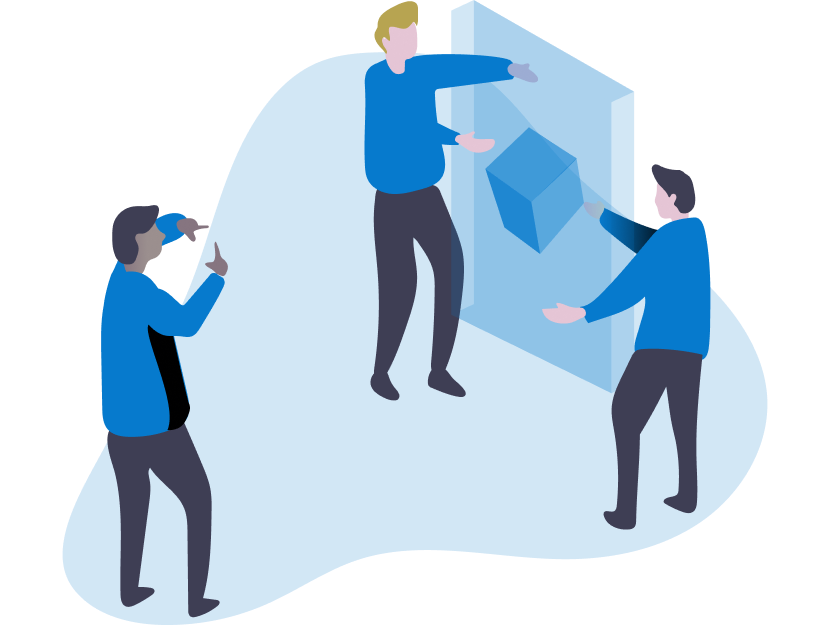 Meet our Founder & Chairman
and our CEO. 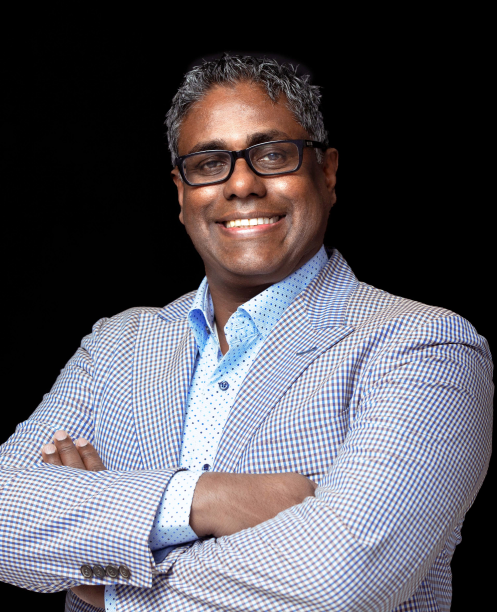 He is an early innovator of the use of automation technology in the healthcare RCM  space.  He leads a global team of 400 employees in 3 locations as the President & CEO of Plutus Health, an RPA powered revenue cycle management services company for healthcare organizations across 22 states. Last year, Plutus Health handled nearly $1 billion worth of medical claims from coding, billing, cash posting, and AR & denial management.  He also  leads Calpion Inc., an RPA technology services company providing AI  and robotic process automation driven solutions on financial functions like AP Invoice Processing on the cloud.

His education includes the Executive Leadership in Healthcare program at the Harvard School of Public Health and a Bachelors in Electronics from Osmania University in India. Thomas has been a serial entrepreneur since 1998, having founded and scaled many organizations. His previous accomplishments include a successful exit through an industry acquisition of his technology venture ComCreation, which he founded and grew as a pioneering innovator in mobile application development. He was also the founding member of a Silicon Valley-based venture-funded tech company—Accellion—that built cutting-edge secure file-hosting solutions in 1998 during the early internet wave. Thomas is an innovative and enterprising technology executive with a strong track record of achievements. As an accomplished entrepreneur, leader, and strategist, he is recognized and respected by colleagues and clients for identifying technological opportunities, creating visions for change and growth, and building  and leading teams to achieve exceptional results. 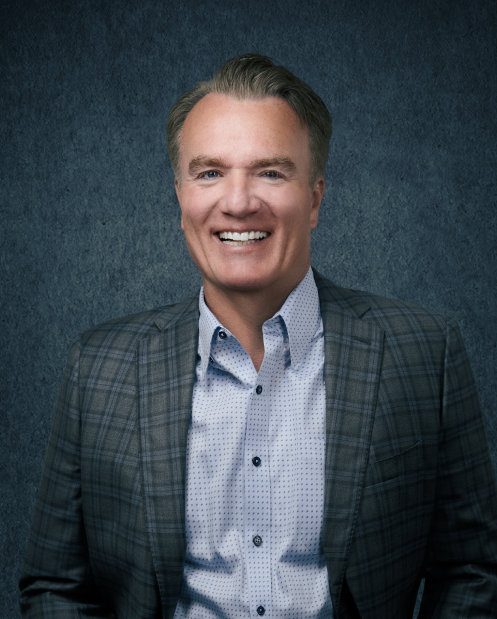 “There are many challenges to overcome and milestones to reach when growing and running a successful practice. I want Artemis to help its customers stay focused on patient care and not be distracted by the demands of running their business.”

Jim began his professional engineering career with AT&T and was employed at Bell Laboratories. He joined a team of engineers working on their advanced switching systems for their Global Networking Solutions.

Jim later joined the research and development group for Marconi Systems Technologies, Inc., the leader in product identification systems. He designed and developed software for their next generation products that were touch screen, embedded PC control systems.

Taking a management position at Motorola in 1992, Jim was hired to create the Software Quality Assurance Group for Motorola's automotive Product Reliability Group. His customers included Ford, Chrysler and BMW.

Jim has been a consummate innovator developing solutions that include Kraft foods proprietary marketing and redemption system, two proprietary trading systems for the Chicago Mercantile Exchange, a SaaS fundraising solution for charity development at Northwestern University, and the first SaaS platform for the sale and management of Natural Gas and Solar Energy.

Jim launched a Plastic Surgery EMR startup RSI Medical Systems, a subsidiary of Result Set. The EMR was developed through a collaborative partnership with Northwestern Hospitals, WebMD, and Nikon. It’s advanced photo management module directly connected to the Nikon D series interface, and billing claims were managed through WebMD. In 2009, RSI Medical Software was acquired by Nextech Systems, Inc., a leading provider of healthcare technology solutions in Tampa, Florida. Jim founded Real Time Freight Services, LLC (RTF) in 2003, with its roots originating at the Northwestern University Incubator in Evanston, Illinois. RTF opened its first South American office in Sao Paulo, Brazil, in 2010. RTF built products for the Transportation Logistics Industry including a revolutionary Transportation Management Systems platform. RTF took on Truckstop as a partner in 2008 and was acquired in 2016. Jim accepted a position with Truckstop in 2013 as their CTO. Truckstop is the largest freight matching platform in the transportation industry. Transitioning to the Chief Innovation Officer position in September 2018, Jim was able to dedicate his talents towards setting the vision and strategy for the company; to invent, incubate and scale ideas for implementation across the organization. His research was focused on current and future digital, social and analytical methods and capabilities that drive innovation and value for Truckstop. Today he remains an investor and serves as an advisor to Truckstop.